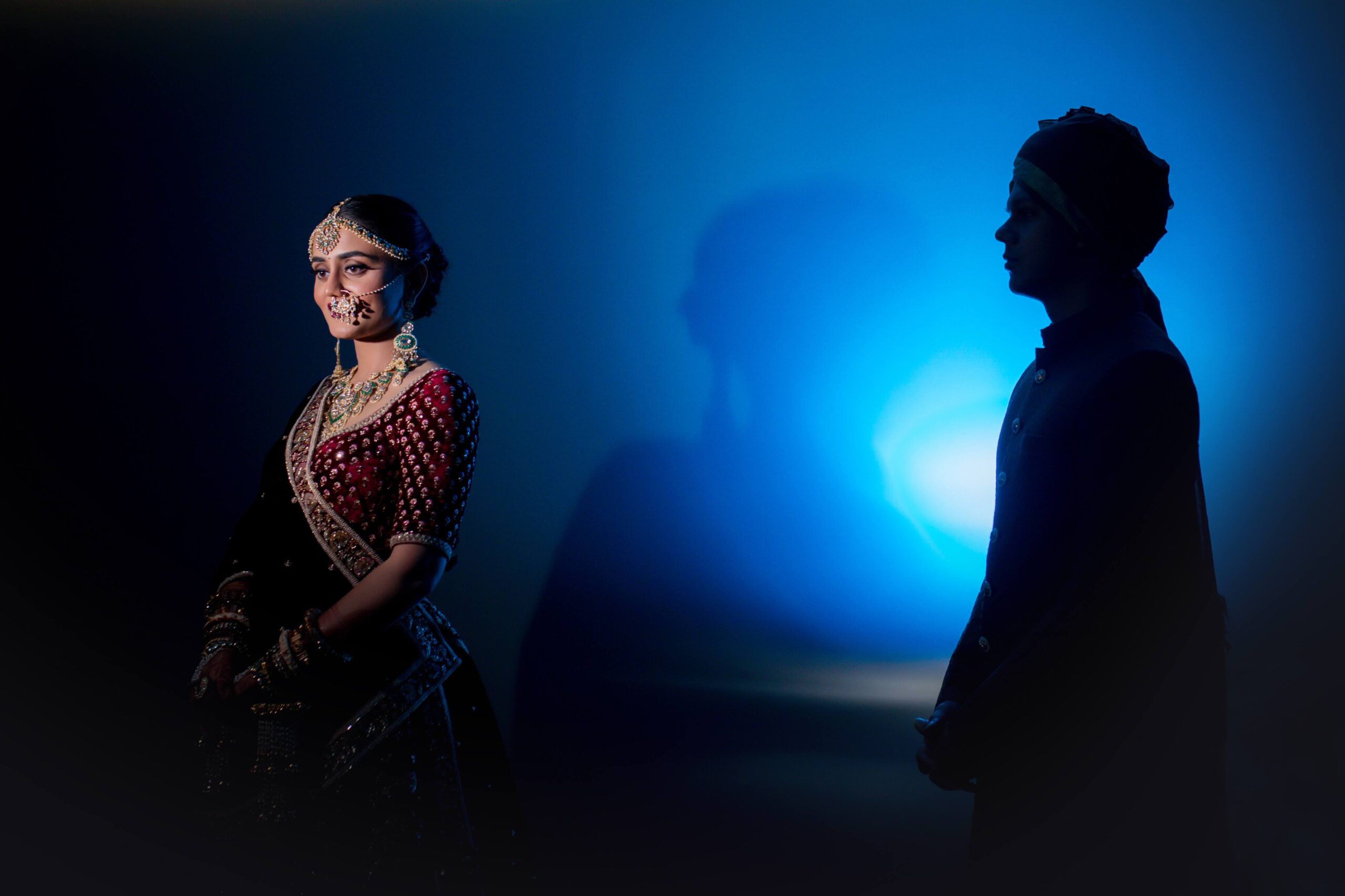 India is by far the only land which has a serious obsession with marriage, celebrations and all the rituals and customs revolving around marriage celebrations. Because these traditions-packed celebrations go on for a stretched number of days before the wedding as well as after the wedding. But who wouldn’t want a grand, pompous celebration of one of the most important days of their lives. And rightly so, every bride on her special day wants to look the best she ever has, and the best she ever can. She deserves to look beautiful, and also feel beautiful, and this is where her attire comes into picture. A bride cannot mark her presence without the right bridal dress and for which we have a plethora of famous designers who are known even beyond our country for their art and skills. The perfect wedding dress for the bride is the one that brings out her character, her essence and marks a presence in the minds of everyone around her. The dress she wears becomes spectacular for not just her, but also everyone present at the wedding. And these craftsmen are unique in their own way, each one reflecting their thinking, skillset and our deep rooted traditions and customs into the dress they create.

Here’s a list of our favorite wedding dress designers to make it easier for you to decide :-

Recently spotted by Isha Ambani, Priyanka Chopra Jonas, and Sonam Kapoor, this iconic designer – duo have been in the list of known artists for a decade now. Their signature flamboyant look imbibes gota work, mirror work and extensive use of chikankari is something which leaves everyone spellbound. Their design reflects a cluster of what the bride wants at heart and what she wants at mind. Khosla and Jani believe that the jewellery should always act as a compliment to the dress and during selection, it should not be isolated to choose. Their design style is also attributed to the season, setting, and the venue the functions are at.

While a lot of brides turn to this globally renowned designer for the exclusive wedding day piece, some even get their whole wedding wardrobe custom – crafted by him. This designer’s reimagination  of traditions and styles is what sets him apart. And rightly so, according to him the quintessential Sabyasachi bride is the one who’s self-assured, highly confident and well aware of the craft and art she would wear herself. Thus he takes time to explain his brides what has gone into making her wedding dress, and why is it special and something personal to her. He feels that her bride should not just wear pretty clothes because she would look good in them, but because that piece of clothing connects to her.

Name synonymous with Bollywood and Bollywood weddings, Manish has earned his name very aptly in the same game. His understanding of wedding dresses are that the bride wearing them is distinctive, confidently humble, who likes modern trends but also respects her legacies and takes pride in flaunting it. His contemporary take on diminishing art forms is what sets him apart and also is regarded as the most sought after feature in his wedding dresses. Blouses paired with high-volume skirts, slim dupattas, tapering and sheer panels is predominantly his style.

Tahiliani could be hailed as one of the most revered individual designer of bridal wear industry. His designs are often considered to be more practical and just show-off, as he prioritizes comfort and freedom in movement over anything else.  He believes that his bride should be able to move around freely, have fun at her own wedding. His designs resonate comfort to such a level that Vogue India describes Tarun Tahiliani’s bridal collection as ‘for a bride that wants to dance’. A Tarun Tahiliani bride is not after a pretentious royal look. Rather she should be able to blend the glamour with her own personality.  He says his dress has a personna in itself and thus, the bride wearing it should have her own too, distinct from the dress. What would make her stand apart would be her skill and personality to blend the two together.

Consider this husband – wife duo as one of their kind. Because they are a fantasy. Yes, in terms of their design work. Usage of feathers, sequins and other fantasy related elements can be attributed to it.  Known for creating a perfect balance between modernity and traditions, the peacock bride is a well travelled bride who leads the show and is also the show stopper. She leads the herd, rather than following it. And these are the elements also reflected in their designs. The duo can be called as the pioneer in traditional plus rock n roll cocktail style dressing. Sophistication and elegance, a perfect blend is what we could use to describe this bridal wear designer clan.

A wedding lehenga is by far the most important purchase of your life. Not just because you would simply use the photographs to plaster it all over your instagram feed. But also because the wedding marks a big change in your life. You cross the threshold of being an individual to becoming a missus, a family runner. It holds more than just metaphorical value and thus every bride has a complete right to splurge and look the most beautiful on the D-Day.

Wedding Planning Uncovered: The BTS Of A Perfect Wedding

The Essence Of Royal Destination Weddings In Udaipur